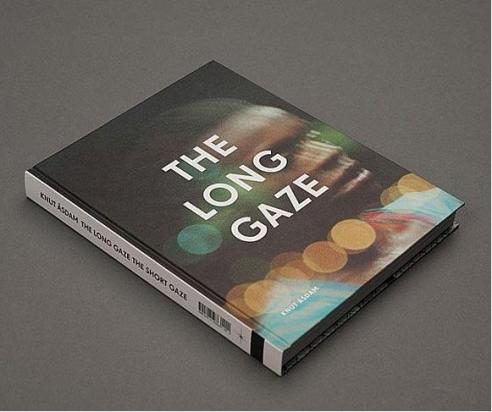 
The Long Gaze The Short Gaze 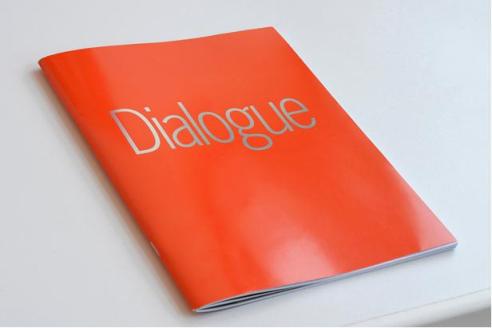 
Dialogue - On the Politics of Voice 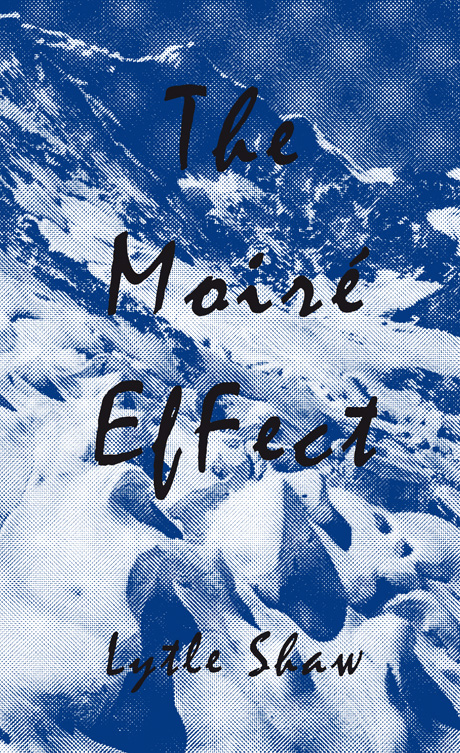 
The Moiré Effect by Lytle Shaw 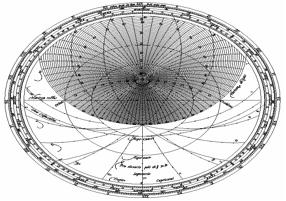 Created as an extension of the people and work of the European Graduate School, continent. exists as a platform for thinking through media. text, image, video, sound and new forms of publishing online are presented as reflections on and challenges to contemporary conditions in politics, media studies, art, film and philosophical thought. 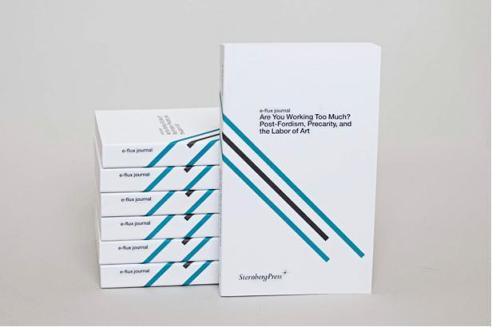 
Are You Working Too Much?

Post-Fordism, Precarity, and the Labor of Art 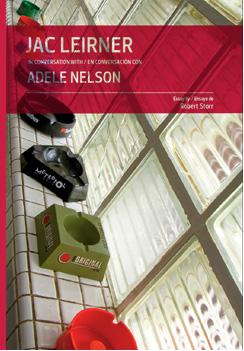 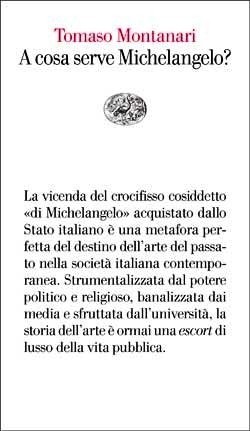 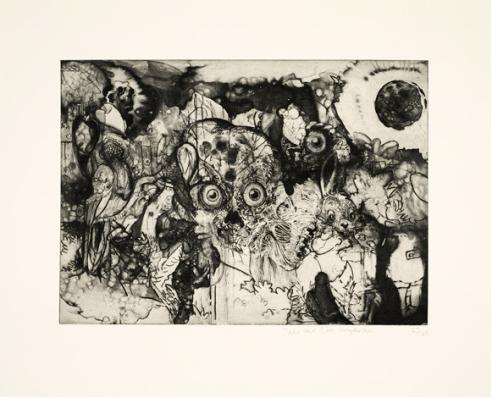 Jake and Dinos Chapman, I do not recall distinctly when it began, but it was months ago (I), 2010.

Soundtrack for an Exhibition | Forma